I’ve said it before & I’ll say it again. You can try, try, try to make me a Ducks fan, but it’ll never happen. One thing you can do is make me a Eugene fan, though.  It’s probably one of my favorite cities in Oregon. I’m not much of a city girl, so that’s saying something. What really surprised me

about Eugene, was that it’s a college town.  The area we stayed in was void of your typical drunk party kids, it was like the college didn’t exist.  This is a huge plus for me, I don’t want to be reminded that I’m old now (thank you very much). Don’t worry, I know – I can never go back *shrug*.

Hands down, stay at Inn at the 5th. The rooms have private balconies, walk-in rainfall showers, in-room fireplaces, & the best damn make-up mirror I’ve ever experienced. Ladies, you know what I’m talking about. My least favorite place to do make-up is in a hotel. The lighting is usually so harsh I can see my first pimple from when I was like 13 — not at the Inn though.  We were on the top floor & the shower had pressure & was hot immediately, like is that even possible with how quickly hotels are built now-a-days?

Most important, snacks & wine. They had a plethora of snacks downstairs for free. Wine & beer were for sale as well, but not just Miller & Bud, they had local brews & wines. Oh, & the concierge desk is the most inviting thing in the world. Talking about snacks & alcohol reminded me of this because the snacks & alcohol are right by the desks. Yup, I said “desks”. There are just two, normal desks on the ground floor. There is no super tall granite counter that makes you question how people got behind it.  No pressure or feeling of insecurity. Just two people sitting behind two tiny desks, happy to help you.

In my opinion the hotel had a Parisian vibe, though I’m not sure that’s intended. The reds & choice of chairs for balconies really had me feeling European. Speaking of those chairs, they also have a courtyard that the elevator can take you to, filled with those red chairs and tables. The courtyard attaches to a tasting room for a local wine *swoon*, just step off the elevator & it opens directly to the outdoors.

One last thing, the most important thing – the beds are clouds. Seriously though. If I had to find something wrong with this hotel, I’d have to call out their use of light colored wood.  Like, that’s a personal preference & it’s the most I think I’ve ever liked light colored wood.  There, I tried to criticize it.

Pretty simple to find a place to eat when your hotel is attached to multiple yummy restaurants. The hotel is part of a complex called The 5th Street Public Market. I’m not talking one or two places. I’m talking multiple. Grab some cheese & meat to pair with your wine at Baker Butcher Italian Cafe.  Do a tasting at Sweet Cheeks Winery Tasting Room. Most importantly, eat purple sushi at Sushi Pure. I don’t know how they get the rice to be purple, but I like it. Some celebs have even eaten there, ask them to show you! Bare in mind that their specialty rolls could feed a small army though!

Most importantly, enjoy your hotel stay. Get room service. It’s brought over from Marché, the fantastic French restaurant right next door. They utilize locally grown & gathered foods to create fantastic seasonal menus & provide room service to the Inn. Your room actually has a small two-way door next to your entry door. Meaning hotel staff can leave your food in that two-way door & you never have to worry about throwing on a robe!

That’s not all that the Market has to offer, click the link above to check out the other amazing foodie paradises in Eugene.

Usually I have another category to write about that I entitle “Where to Drink”. You’d think that would fall under “Where to Eat”, but I don’t have any children yet so trust me when I say, “It’s its own category….” In this case, what to do & where to drink become one because there are 14 wineries & 5 breweries a stone’s throw from your hotel.

Most well-known brewery I’d say is Ninkasi. They offer tours at varying times #everydamnday. You can actually make reservations up to two months in advance, so don’t slack. Get on it! The most well-known vineyard, Pfeiffer for sure. Also, absolutely gorgeous! Instead of linking to their website, I actually linked you to a video.  You seriously can’t miss this place. It’s a bit further than a stones throw, but I think it’d be worth the drive. It’s right outside of Eugene.

On top of the alcohol there are museums, parks, & loads of outdoor fun to be had. You’re still in Oregon – the land of the outdoors. Give it a Google!

Sponsored by Inn at the 5th 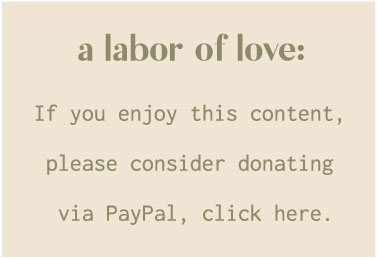 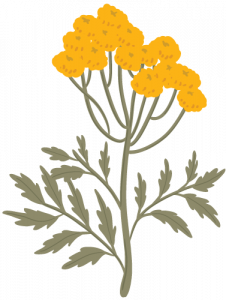 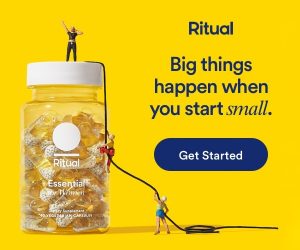 We personally chose @kudostobaby for our little la

This beauty deserves her spot on the feed! Tully

When people ask me what I pack in my #hospitalbag

Something I never want to forget, so I’m leaving

Just you, me and the memories sweet Tucker boy. Ch